How do I list on a UK stock exchange? 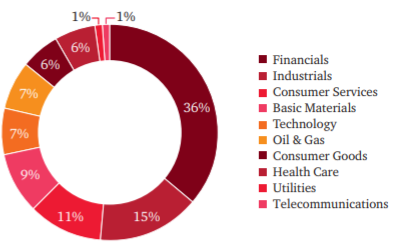 What regulatory matters do I need to consider?